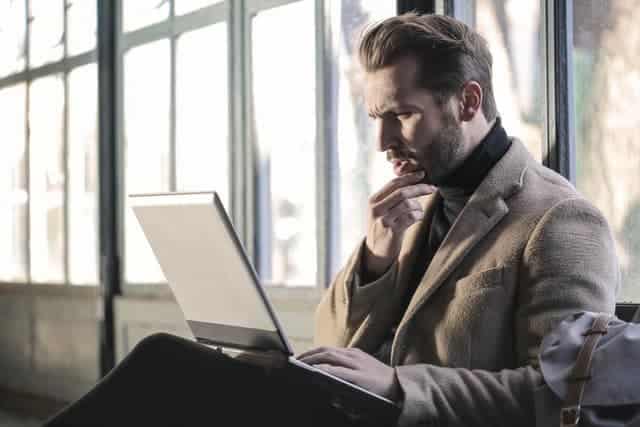 It was yet another tough week for the mortgage market with rates rising to their highest levels since 2009, but how high have they actually risen?

There’s a correct answer and then there’s the answer that can be gleaned from widespread media coverage of Freddie Mac’s weekly mortgage rate survey. As is often the case during times of heightened volatility, survey-based rates tend to lag behind reality.

On a positive note, Freddie correctly identified a large uptick in rates as well as their status as the “highest since 2009.” Unfortunately, the survey continues lagging behind the average lender based on an objective review of actual rate sheets. Whereas Freddie moved up to 5.27%, most lenders are at least a quarter of a point higher.