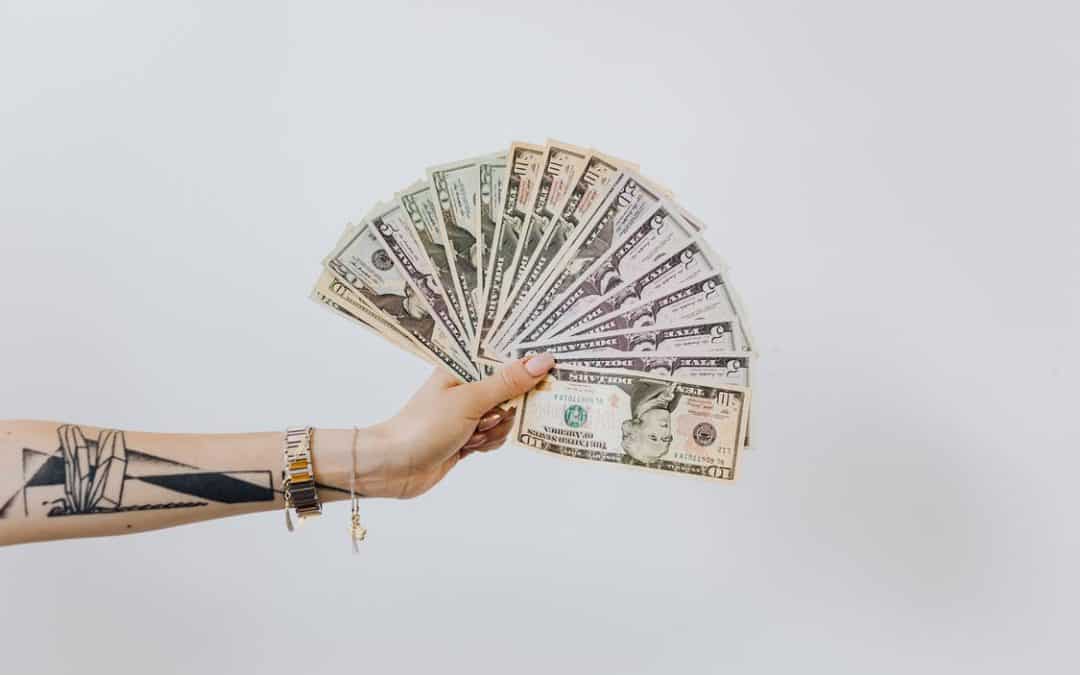 The January jobs report was hugely positive. Its effects on your debt won’t be.

Data published Friday showed the US adding 467,000 nonfarm payrolls last month, beating expectations and signaling the Omicron wave did little to slow the hiring recovery. November and December growth was revised higher, too. The improved hiring pace puts the US on track to return to pre-pandemic job levels by July.

The report offered optimistic news for the recovery, yet it also hinted at fresh economic challenges to come. The Federal Reserve has hinted it will start raising interest rates in March as it looks to rein in its pandemic-era relief and fight inflation.

The central bank had been waiting for significant progress in the labor market’s recovery before raising rates. With the Friday report signaling the rebound was unperturbed by record virus infections, the Fed has more leeway to remove its accommodative policy.

And the Fed’s push to raise rates in the wake of a strong economy will make interest on all kinds of debt, from mortgages to auto loans to credit cards, more expensive.

“The data today were noisy, but the report was a very strong positive surprise that provided further evidence that the Fed has met its maximum employment mandate,” Stephen Juneau, an economist at Bank of America, said Friday.