Can renters still become homeowners? This senator says it’s tough to see how they ‘will ever catch up’ 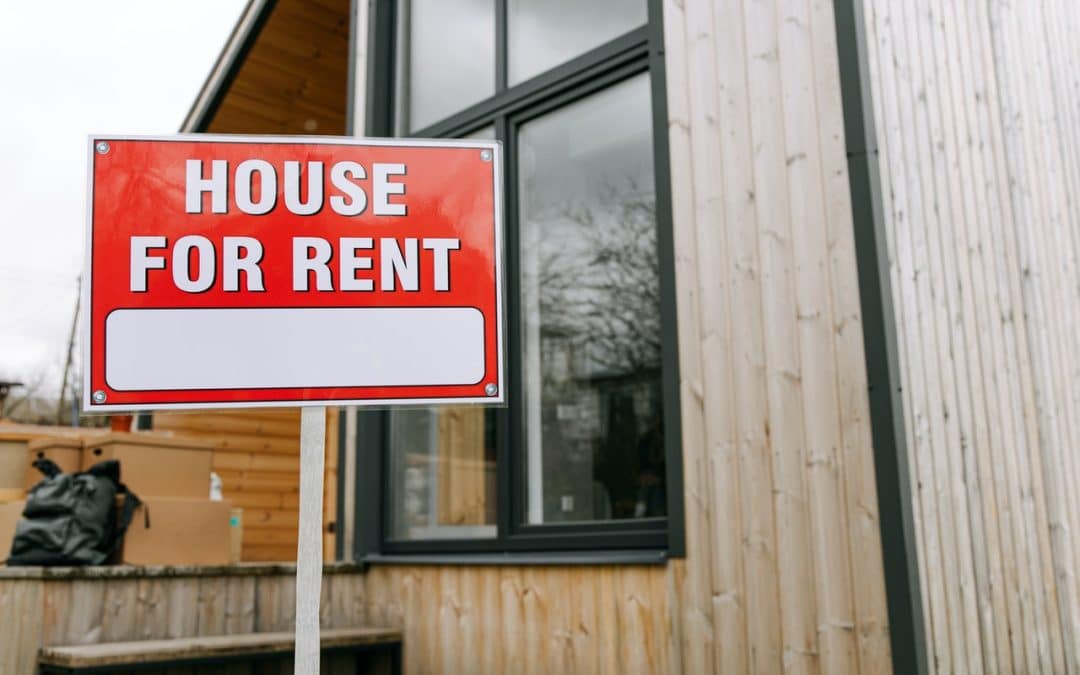 Tenants are caught between too-high rents and too-high homeownership costs, depriving them of the American Dream. That was the bleak picture lawmakers and housing experts painted of America’s renters at a congressional hearing Thursday.

The country’s pandemic housing boom helped the typical homeowner accumulate “sizable housing wealth,” leaving them with an estimated median net worth of $320,000, Lawrence Yun, chief economist for the National Association of Realtors, told legislators during a U.S. Senate Committee on Banking, Housing, and Urban Affairs panel.