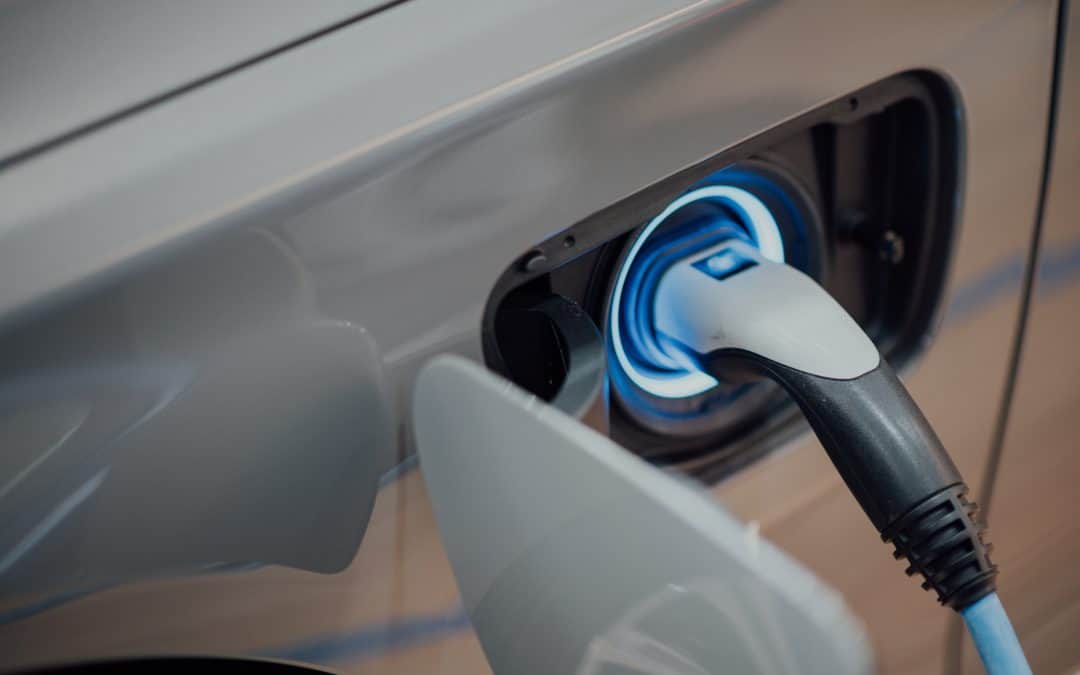 Major momentum is pushing the electric vehicle (EV) industry forward. Expanding the country’s EV network is a core component of the Biden Administration’s infrastructure plan and national climate agenda.  Similarly,  OEMs have invested more than $300 billion in transitioning to electric.

New York City is taking on a path of its own, having recently made legislative moves to ban the sale of gas-powered vehicles after 2035. In addition, the City plans to install close to 50,000 public EV chargers by 2030, a major infrastructure expansion for the city as it looks to drastically cut transportation-related emissions and combat climate change.

These initiatives are no easy feat. In a city with nearly two million cars, how can The Big Apple turn all electric? As the real estate capital of the world, this industry will play a major role and the transition to electric will become a great well of opportunity for developers who embrace this future. Here’s how.

Guess How Many of Us Hope for a Housing Crash
#realestate

Average mortgage debt rose 14% over the past 5 years
#realestate