If you bought a house in one of these Utah cities, you might have paid too much 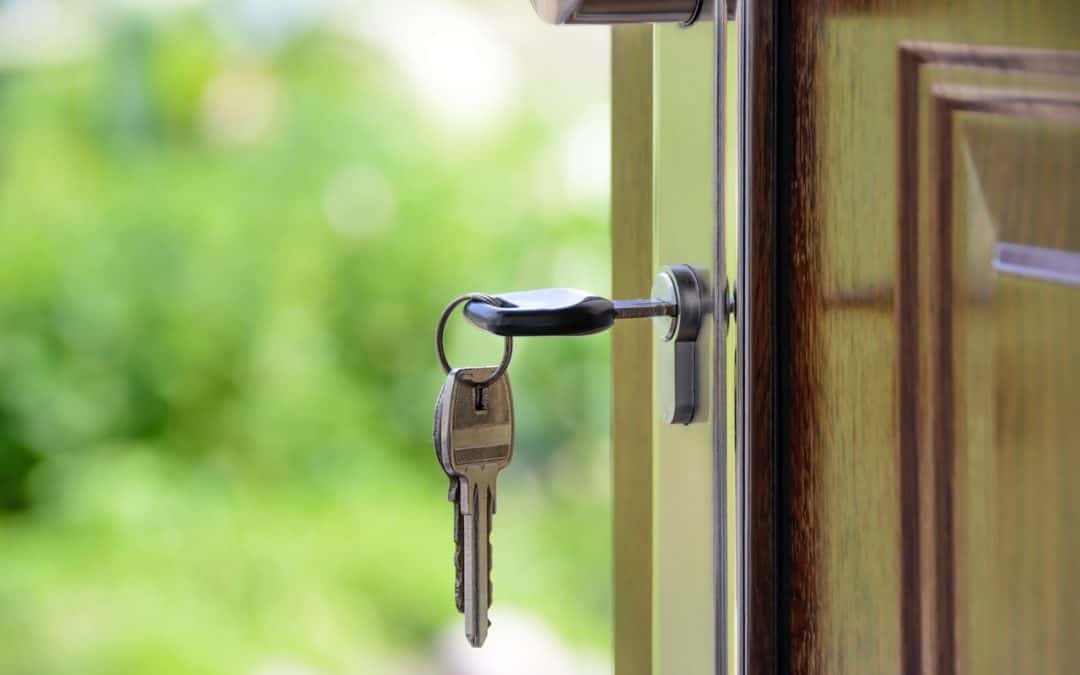 SALT LAKE CITY — If you bought a home in Ogden, Provo or Salt Lake City in the last month, there’s a good chance you overpaid.

That’s according to researchers from Florida Atlantic University, who compiled open-source data from Zillow and other providers in a study that lists the 100 most overvalued markets in the U.S.

The study shows that of the 10 most overvalued housing markets in the country, three are located along Utah’s Wasatch Front — coming in third overall is Ogden, where buyers are paying over 57% more than what their home is valued at, based on past pricing trends.

With a 51% premium, Provo is ranked fifth. Salt Lake City, where buyers are paying over 48% more than they should, is ranked ninth.