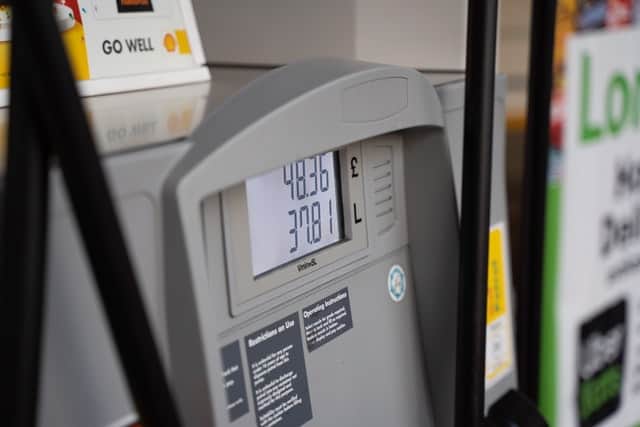 Phoenix, Tampa and Atlanta are seeing some of the highest inflation rates in the country as the areas attract a surge of homebuyers, according to Redfin.

Redfin deputy chief economist Taylor Marr said inflation, which surged 8.5% over the past year, is “having an especially big impact in places like Tampa and Phoenix, which are attracting the most new residents and seeing double-digit increases in prices overall and even bigger increases in housing costs.”