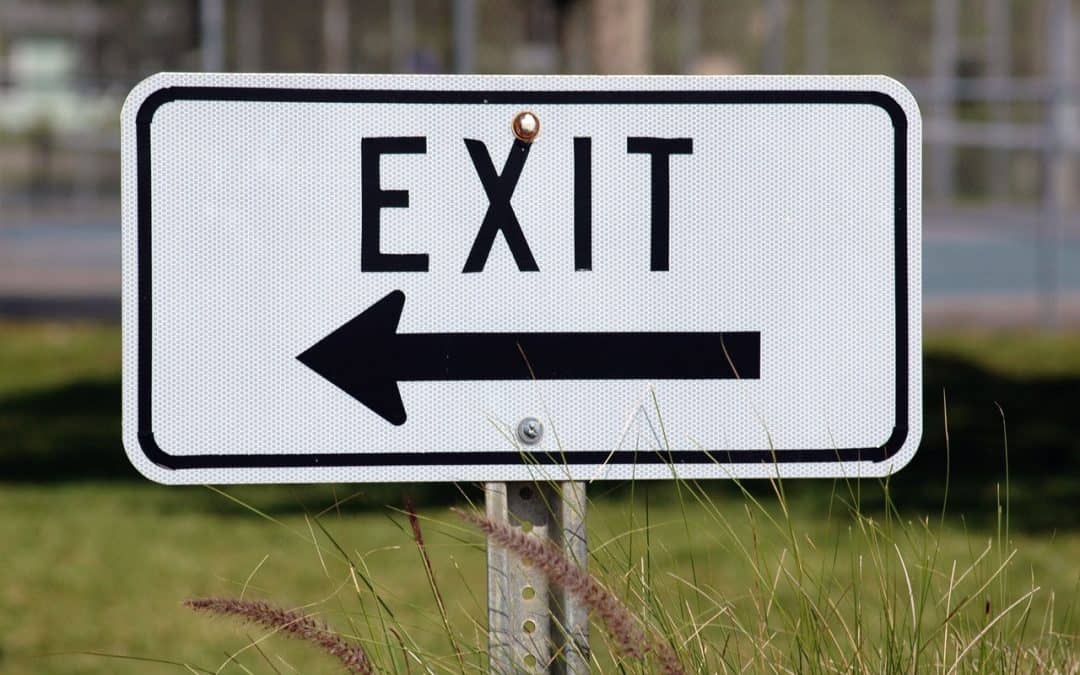 Over a week ago Zillow announced it was exiting its home flipping business. Am I surprised? Absolutely not. Why? Because good agents know that you cannot commoditize the buying and selling of people’s homes.

It’s just way too personal of a transaction. You are dealing with the largest asset a family will every own, who may have raised a family there. Getting out “fast and cheap” just doesn’t feel good. Nor should it. No one wants to watch Zillow flip their home for $40k more than what they sold it for, after slapping on some paint and filling some nail holes.

Although Zillow didn’t like to be called a home flipper, it had spent the past three years building out an operation that aimed to simplify the buying process and, eventually, make money (aka home flipping). The hope was the company could leverage its high-tech pricing-algorithms to dominate the space.  But the company had cited labor shortages and a lack of builders to fix up the properties it bought as the rationale for ending its home purchases.