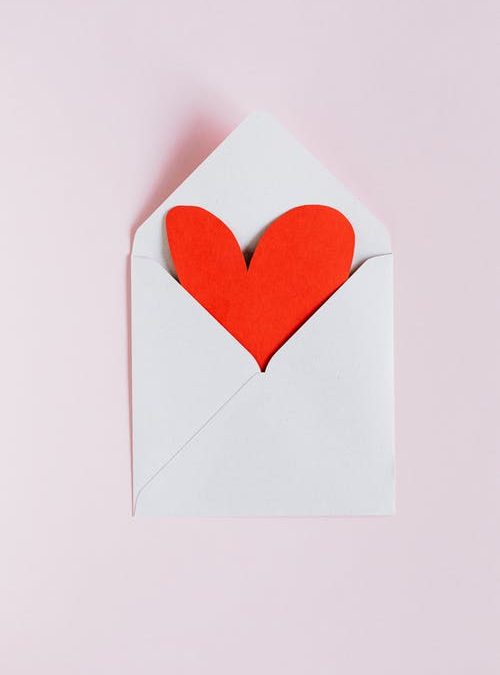 A federal judge on Friday granted a preliminary injunction that prohibits Oregon from enforcing a law against “love letters” to home sellers.

“It is not in the public interest to enforce a law that is likely unconstitutional, even one aimed at the laudable goal of reducing unlawful discrimination in housing,” his legal opinion reads.

The 2021 law was the first of its kind in the nation. It prohibited buyers from providing “love letters” and personal photographs to sellers as a way to improve their chances of getting the house they want. Supporters argue that these letters perpetuate housing discrimination by revealing a buyer’s race, religion, sexual orientation or marital status.