Return to the Office? Not in This Housing Market 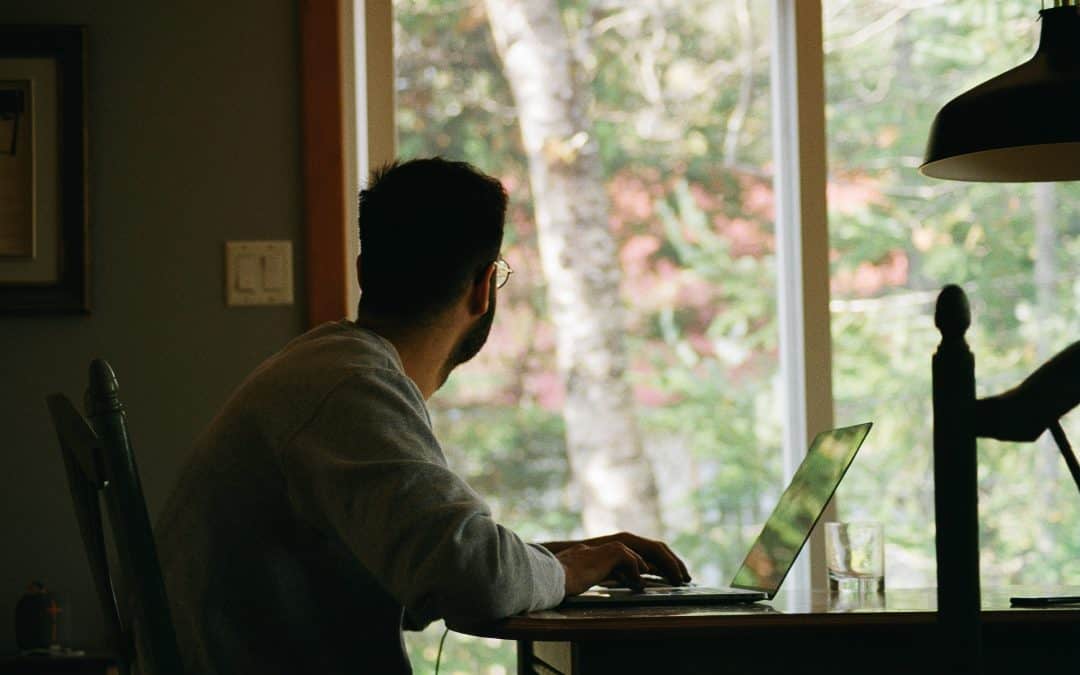 In May of 2021, Sara Corcoran got a great job as an assistant project manager for a construction company in Dallas, working from home. Because the position was fully remote, she and her husband bought a 3-bedroom mobile home in Wylie, a lake community about 30 miles northeast of Dallas, in November. She loved the affordability of Wylie, where they paid $500 a month, less than half of what they had paid to rent a two-bedroom apartment in North Dallas, and that she could “smell the lake and see the stars.”

But eight months later, her company suddenly called everyone back to the office and told her she wasn’t remote any more, she says. “They said, ‘We’re going to have everyone come back to the offices, we want to see your smiling faces,’” she says. Its offices are southwest of Dallas, an 80-mile commute one-way. She went in for two days, and after getting home at 8 p.m. and paying $15 per day in tolls, she quit. She had a new job lined up two days later.