Showdown shapes up in California over growing housing crisis 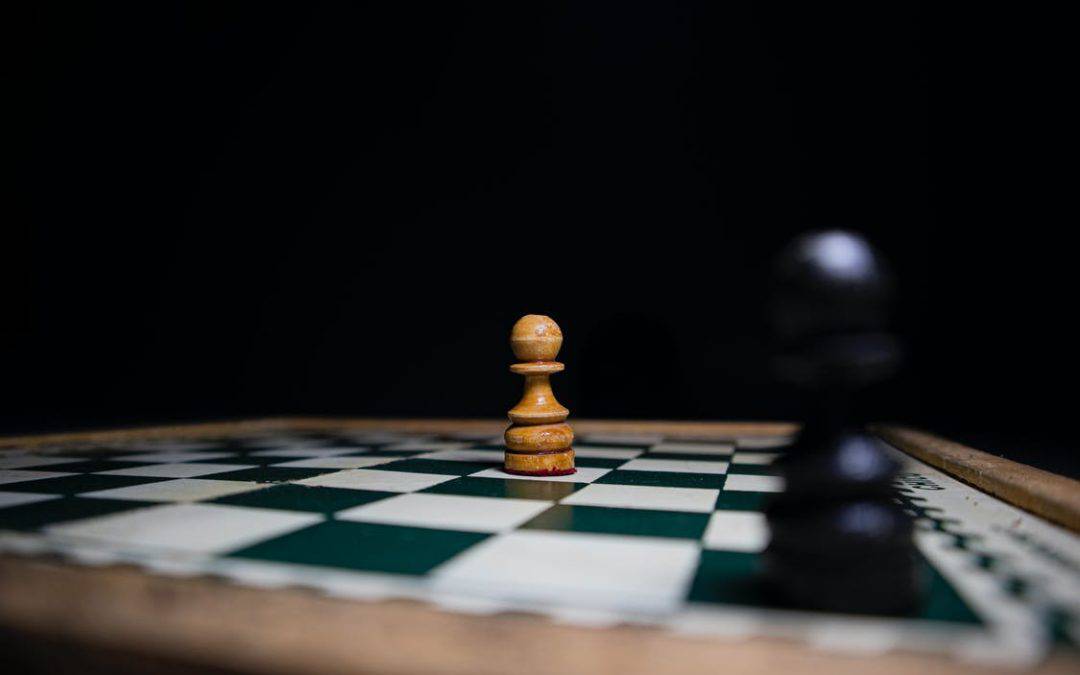 LOS ANGELES — Immediate relief from California’s affordable housing crisis may not come next year even though a series of new laws is scheduled to go into effect Jan. 1, advocates and experts warn.

Efforts are already underway to undercut legislation recently signed into law by Gov. Gavin Newsom. Opponents say the housing laws strip cities and counties of control over zoning and do not ensure that new units will be affordable.

“We absolutely need to advocate for affordable housing,” said John Heath, a proponent of Our Neighborhood Voices, a proposed constitutional amendment that would undo several of the newly signed housing bills. “This is nothing but a blank check being handed to developers.”