The evolution of the more productive real estate agent 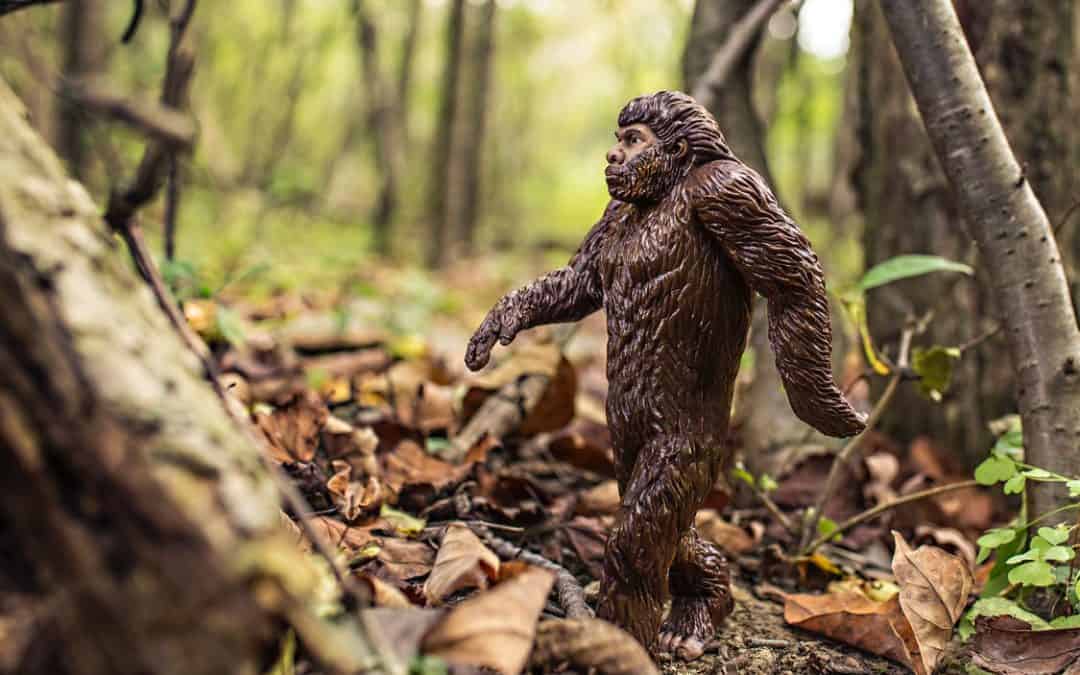 Bonnie Williamson never intended to be a real estate agent. As a French major and Russian and political science minor at the University of Michigan, Williamson had initially entertained the idea of going into politics. Instead, she was recruited out of school as one of Pan Am’s first Russian speaking stewardesses. Williamson was on the airline’s inaugural flight to Moscow in 1968. She then went on to teach high school French, but after six years of dealing with “hormonal teenagers” Williamson was ready for a change, and on a friend’s suggestion interviewed at the local Daniel Gale Sotheby’s International Realty affiliate.

“It was close to my home and on a whim I just went down and interviewed,” Williamson said. “I told my husband that I’d do it for a year or two and see how it goes. That was in 1980.”

Over her 42-year career, Williamson has watched an industry transform itself.

Gone are the days of weekly listing books and print advertisements with grainy black-and-white photos. In their place are slick videos, glossy Instagram marketing photos and digital business cards.