The New Tax Bill And How It Could Impact Real Estate 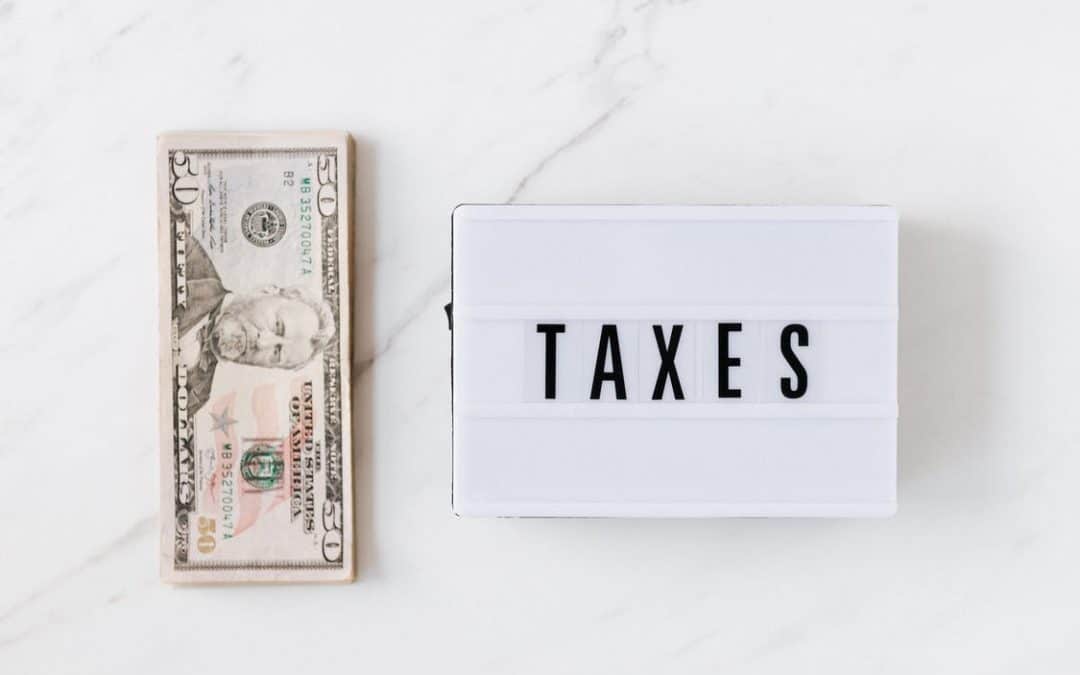 The “Build Back Better” plan initially proposed up to $3.5 trillion in spending. This figure has since been scaled back to $1.75 trillion. The new bill cut out a lot of items. However, many items such as universal free pre-k for 3- and 4-year-olds still remain, as does $555 billion in spending on climate initiatives, in addition to many other items for infrastructure, education, immigration, etc.