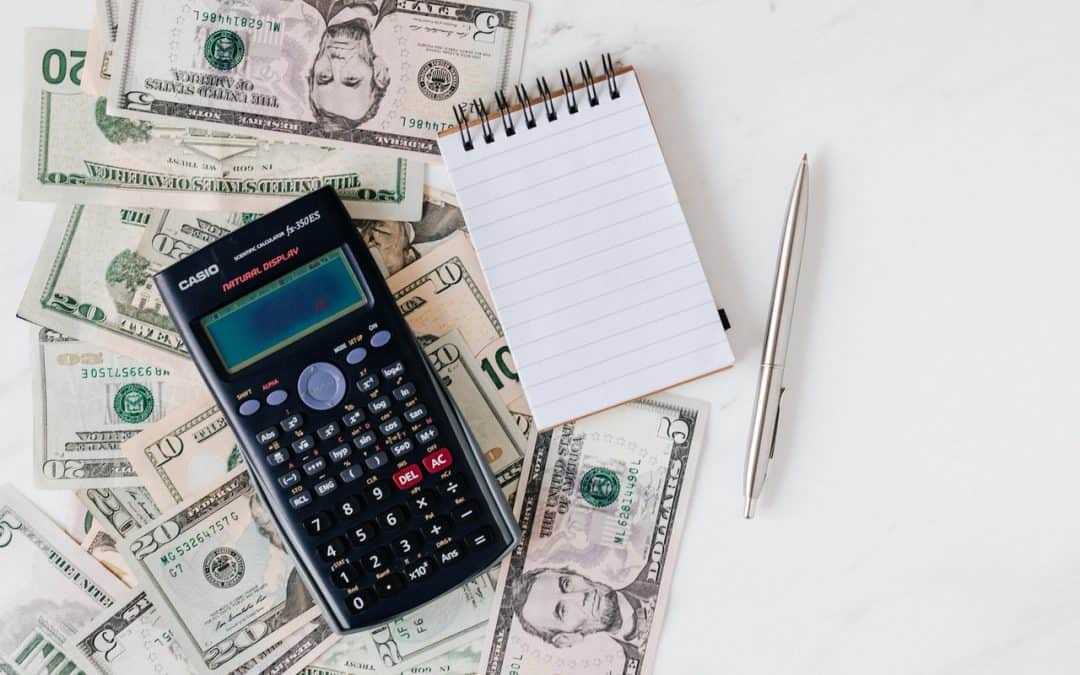 New data from Redfin shows that three in five homes faced multiple offers in December. That’s lower than the April highs of nearly 75%, but higher than December 2020’s 54%. And in some cities, the bidding wars are still raging.

“Buyers should anticipate that they may not win a house until their sixth or seventh bid,” Redfin team manager Candace Evans said in a statement. “If you’re the type of person who falls in love with a house, this is not your market. If you show a house to 10 buyers, you’ll probably get eight offers.”