70% of homebuyers had at least one regret about experience 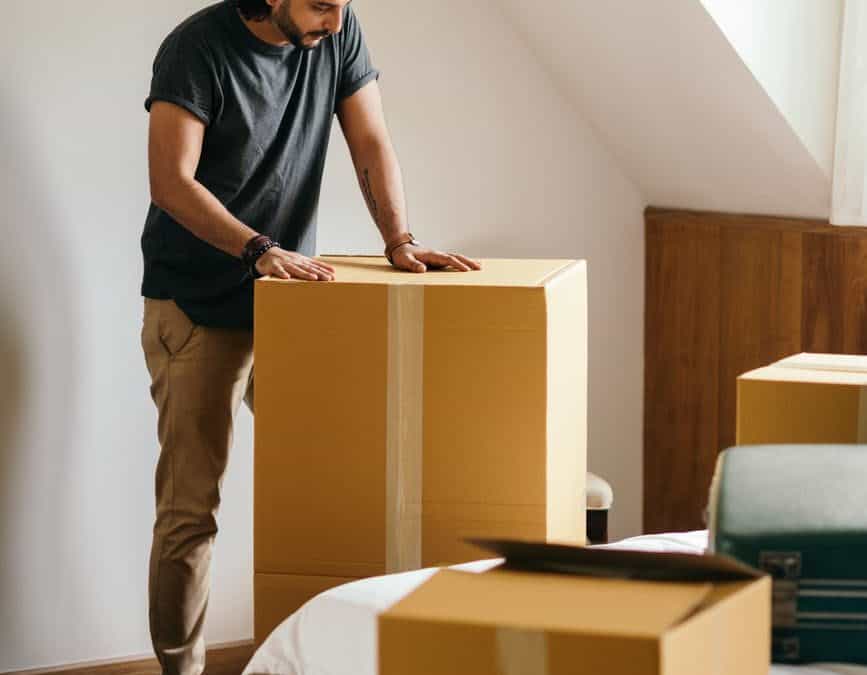 A newly published survey from HomeLight revealed some dismaying, although not necessarily shocking, impacts of the historically competitive housing market on consumer psychology.

Among other takeaways, the survey (which polled more than 1,600 Americans who bought or sold a home in the past 12 months) found that 70% of buyers had at least one regret about their homebuying experience. Cost-based remorse was chief among those regrets, with three of the top four reasons being tied to money.