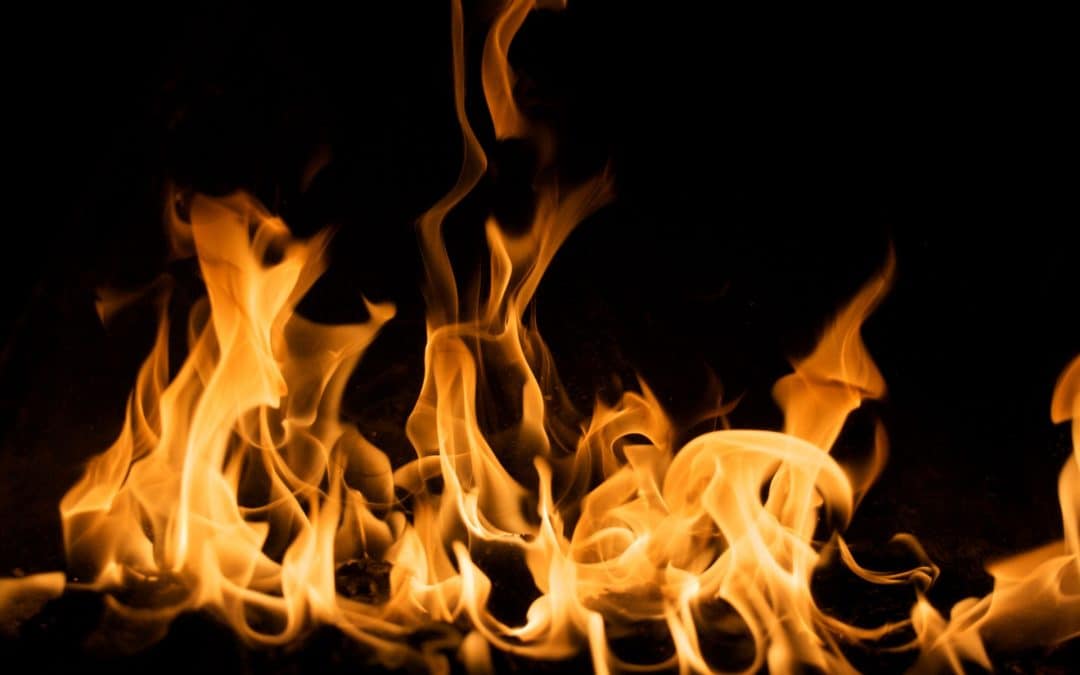 After receiving reports that some landlords excessively raised their prices after so many Coloradans lost their homes in the Marshall Fire, Attorney General Phil Weiser urged major online real estate marketplace companies to address the risk of illegal price gouging.

Weiser sent letters this week to Airbnb, Zillow, Vrbo, and REColorado, according to a news release from the attorney general.

The letters ask the companies to take the necessary steps to make certain that “unscrupulous actors” are not using their platforms to take advantage of vulnerable Coloradans during a disaster period, according to the release. The letters request a response by the close of business on Monday.

Although the letters were addressed to certain companies, Colorado’s price gouging law applies to any landlord or rental property, including those who do not use the platforms, the release said.